Bank of England: "Today, Governor Andrew Bailey unveils the design of the new £50 banknote featuring the scientist Alan Turing. He will be joined by Stephen Fry and Dr Simon Singh, who will reflect on the note, and the choice to feature Alan Turing on it. Following its public unveil today, the polymer £50 will be issued for the first time on 23 June 2021, which coincides with Alan Turing’s birthday.
" 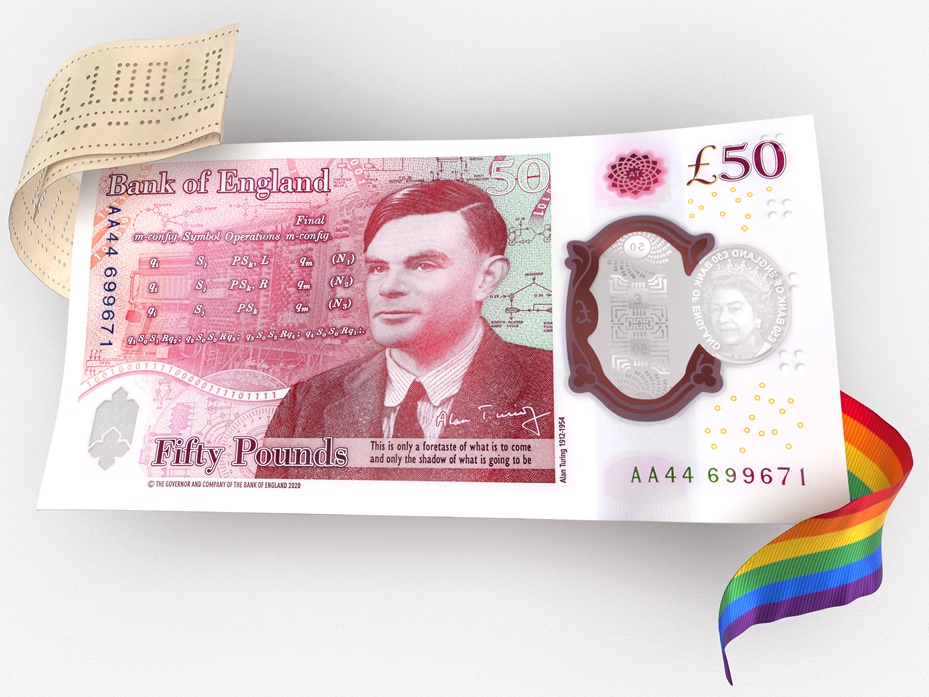 ===
Canada and the United Kingdom hosted the media freedom gathering, held Wednesday and Thursday, and stepped up jointly with $5.25 million in funding to establish a new global media defence fund. Canada contributed $1 million, with the remainder coming from the U.K.

The fund will help journalists, especially in developing countries, pay for legal representation while also providing support and training.

It will also see the formation of a "contact group" of countries to promote media freedom around the world.
...

Luminate, a global philanthropic organization, has called for the establishment of a "game-changing" international public interest media fund totalling $1.3 billion.

Money would be used to support investigative journalists around the world and help with legal advice while supporting strong and diverse media platforms.
==
https://www.cbc.ca/news/world/journalism-press-freedom-global-fund-1.5208245 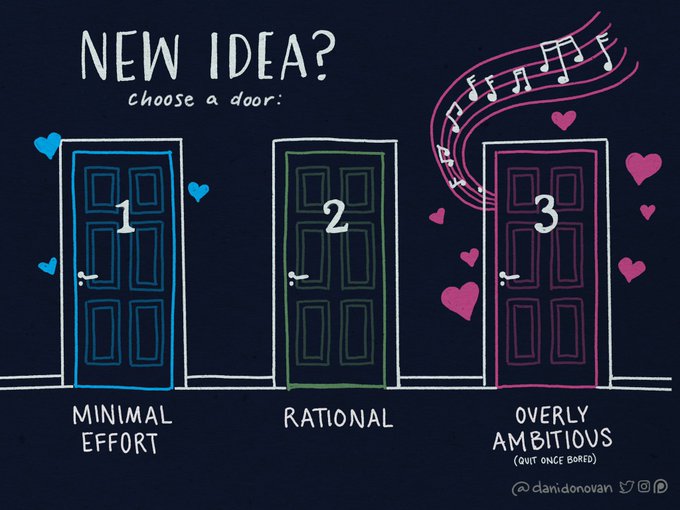 "After decades of closeted artists and coded lyrics, a new generation of gender and sexually-fluid pop stars are challenging stereotypes and celebrating their identity through music."
BBC News - In pop, stars are exploring new sexualities
https://www.bbc.co.uk/news/entertainment-arts-47787456 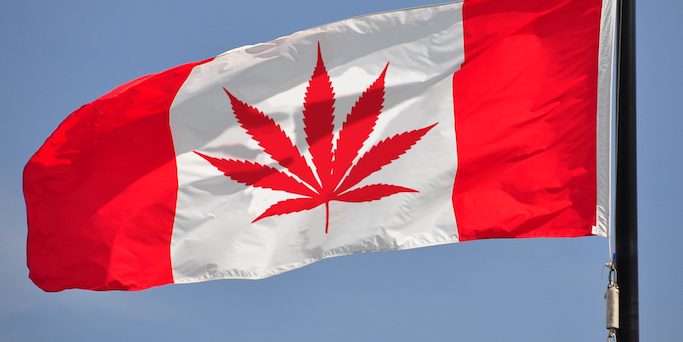 "What Ms. Freeland and Canada correctly understand is that human rights and basic liberty are universal values, not the property of kings and dictators to arbitrarily grant and remove on a whim"

"On Friday the Supreme Court of Canada delivered a ruling that many conservative Christians are condemning as an attack on religious freedom and LGBTQ groups are applauding as a robust defence of civil rights and social equality. In a 7-2 decision, the justices concluded that the law societies of Ontario and British Columbia have the right to deny accreditation to graduates from the proposed law school of Trinity Western University (TWU), an evangelical college in Langley, B.C. The court judged that it was “proportionate and reasonable” to limit religious rights in such a case – to guarantee the rights of gay students"
https://www.theglobeandmail.com/opinion/article-trinity-western-ruling-a-stand-against-harmful-lgbtq-discrimination/
Collapse